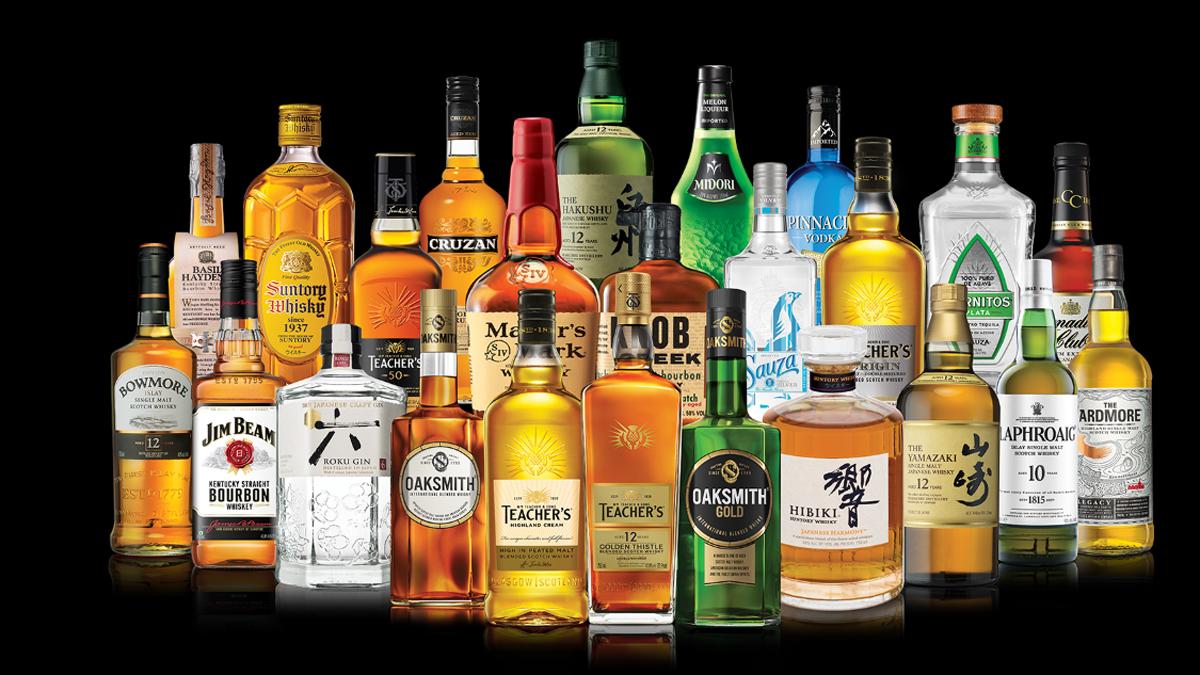 Premium spirits company Beam Suntory has announced that it will have $ 1 billion in sales in India by 2030. To this end, the brand has announced the launch of five premium spirits in northern India. These include Oaksmith, Tte Yamazaki Distiller’s Reserve, Hibiki Japanese Harmony, Suntory Whiskey Toki, and Roku Japanese Craft Gin. The premium spirits were launched in India back in 2019 and now enthusiasts in northern India can enjoy these alcoholic beverages as well.

Beam Suntory has stated that Oaksmith is “India’s First International Indian Whiskey”. Oaksmith’s launch in North India is key to the company’s growth strategy in India, the company stated in a press release. The drink was created by Shinji Fukuyo, Chief Blender, Suntory. Oaksmith was “made using traditional Japanese craftsmanship blended with the finest scotch malt whiskeys and American bourbons to make a whiskey unique and authentic to Indian taste”. Beam Suntory has sold more than 3 Oaksmith lakh boxes since its launch in India.

Commenting on the brand’s ambitions, Neeraj Kumar, Managing Director of Beam Suntory India said: “The appreciation that Oaksmith, Toki, Hibiki and The Yamazaki have received from consumers in India make this an exciting time to launch this brand in spirits Expand India. Indians today face global trends that inspired Oaksmith’s creation for whiskey lovers in India. “

“We are excited to launch our brands across North India with its diverse offerings in terms of culture, people and places. We see a growing opportunity for high quality spirits in these states, ”he added.

Man with yellow, black and white fungus dies in Ghaziabad

From Miners To Large Oil, The Nice Commodity Money Machine is Again