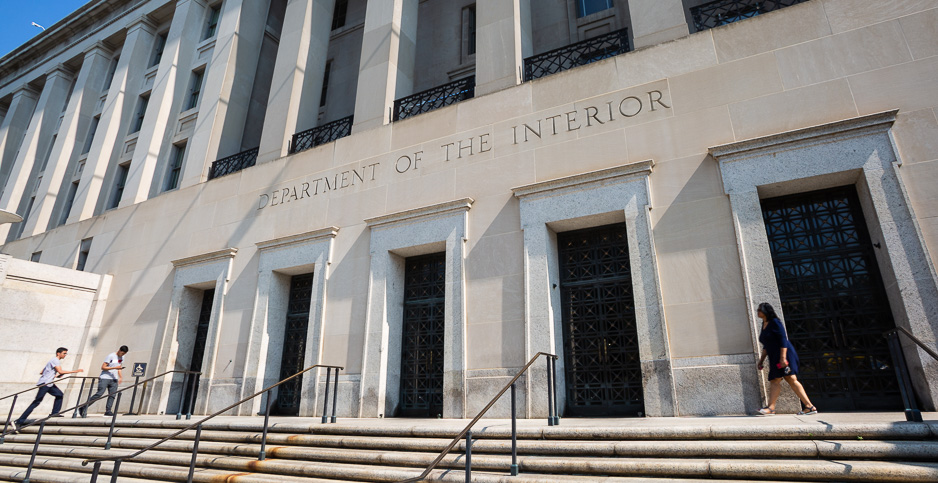 A federal judge yesterday overturned the Obama-era rules on the valuation of royalties on public land coal, but retained portions of the rule on oil and gas payments.

The 2016 Home Office of Natural Resources Revenue regulation aimed to curb mining companies’ practice of selling coal at a discounted rate to their own subsidiaries and to drain the royalties owed to taxpayers for developing public fossil fuels.

The rule set the royalty valuation based on the first sale of coal on “someone else’s terms” or when the mining company sells it to an unaffiliated organization.

Sometimes corporations or co-operatives produce the coal and sell it to an affiliate who burns it in a power plant – which means there are no transactions on market terms.

“Trying to value coal by selling electricity is like evaluating wheat by selling a cake; there may be a relationship between the two but it is weak and several other factors may play a much larger role in determining the selling price of the final product, “Skavdahl wrote in his opinion yesterday.

However, portions of the rule dealing with the ONRR methodology for valuing oil and gas were “adequately supported,” wrote Skavdahl.

The judge, an Obama-appointed judge, upheld the oil and gas provisions of the 2016 ruling, including the repeal of a “deep water policy” that instead of moving oil and gas from the ocean floor to an offshore platform as a deductible “transportation” defined the non-deductible “collection” when calculating license fees.

“ONRR has explained why it is better to repeal the deep water policy,” wrote Skavdahl. “ONRR concluded that the directive has largely fulfilled its original purpose of providing incentives for the leasing and development of deep-sea areas.”

Ashley Burke, spokeswoman for the National Mining Association industry group, welcomed the decision. “The return to pre-2016 rules assessment will restore much-needed clarity and business security,” she said in an email.

Environmental lawyers involved in the litigation were not immediately available to comment. Interior did not respond to a request for comment.

The Obama-era scoring rule has been the subject of litigation since it was finalized in 2016. But lawsuits challenging the original rule were voluntarily dismissed after the Trump administration gutted the ordinance.

In 2019, the U.S. District Court for the Northern District of California refused to repeal the Trump era on the grounds that ONRR violated the Administrative Procedure Act that governs federal law. Oil, gas, and coal companies and energy-rich nations have quickly resuscitated their challenges to Obama rule.

The Trump administration then proposed its own assessment rule for license fees for fossil fuels. But President Biden’s inside canceled the measure in June (Greenwire, June 10).