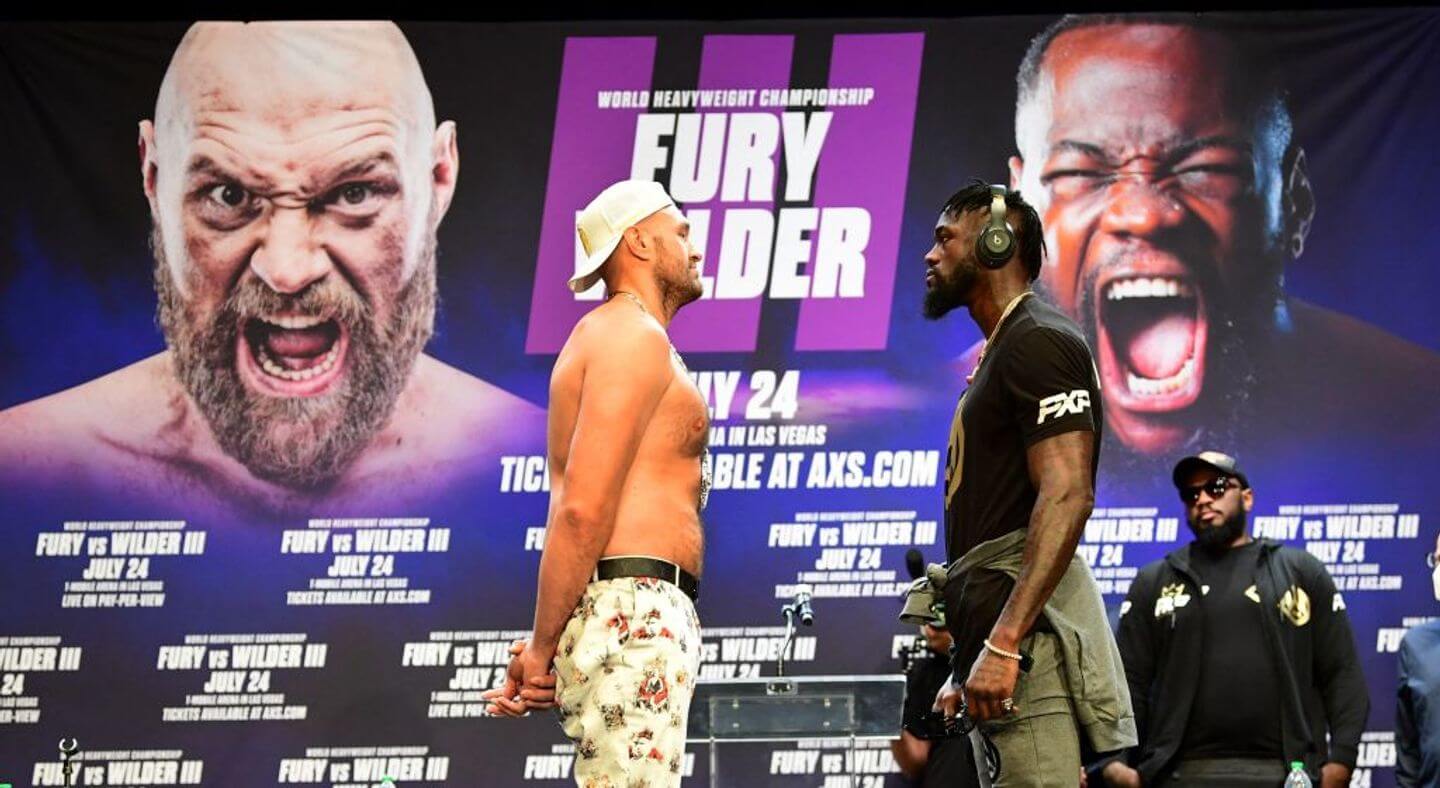 Deontay Wilder, who will face heavyweight champion Tyson Fury in a trilogy bout in Las Vegas on July 24, bypassed answering questions on Tuesday during the only pre-bout press conference.

Wilder made an opening statement on LA Live in Los Angeles but didn’t answer questions from host Crystina Poncher and the media present. Wilder’s new coach Malik Scott answered all of the questions.

“Look, enough said. Time to cut his head off. There will be bloodshed on July 24th. Get your tickets now. I’ll see you soon. “

The two previous meetings between Wilder and Fury ended in a controversial draw in 2018 and a TKO for Fury in 2020. In May, a referee ruled that Wilder was entitled to a third bout against Fury, who had agreed to an undisputed heavyweight championship the day before bout Anthony Joshua.

This story will be updated. There’s more to come.

VR helps Indians and Pakistanis go to their misplaced houses