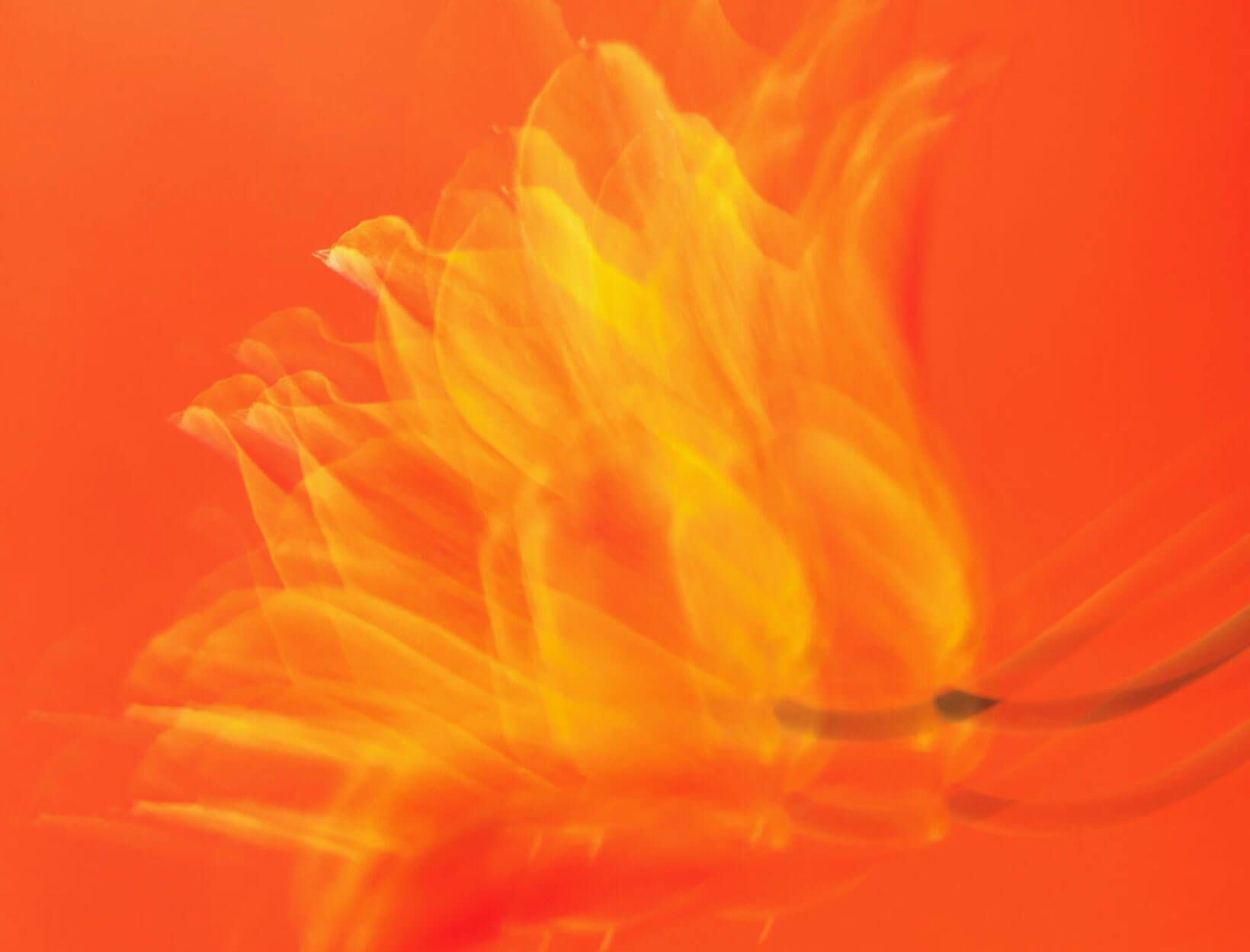 It’s all based on patient preferences. For example, yesterday I saw a patient who spontaneously said to me: “I don’t want to take any medication. Can you give me a preventive and a rescue approach that is not a drug? ”I also see some patients who are open to mainstream drugs and non-drug options. So I try to strike a good balance between these two things in my practice, of non-drug treatments and drug treatments.

Mainstream treatments have a lot of evidence for treating migraines and are being studied extensively. These include migraine preventive medications, seizure medications, antidepressants, blood pressure medications, and botox to help prevent migraines. For emergency treatment for migraines, we use anti-inflammatory drugs called Triptans, Gepants, and Ditane.

Other mainstream treatments include devices like the CEFALY device, which has also been extensively studied in randomized sham-control studies. I also always speak to patients about these migraine devices because they have a lot of evidence and have been studied in clinical trials.

Some patients want to add integrative medicine approaches to their regular treatment. We could talk about vitamins or physical therapy, acupuncture and psychological approaches like cognitive behavioral therapy and biofeedback because we know that many people with migraines – almost half of them – also have anxiety.

Jonathan Kanter Will Lead Antitrust on the Justice Dept.