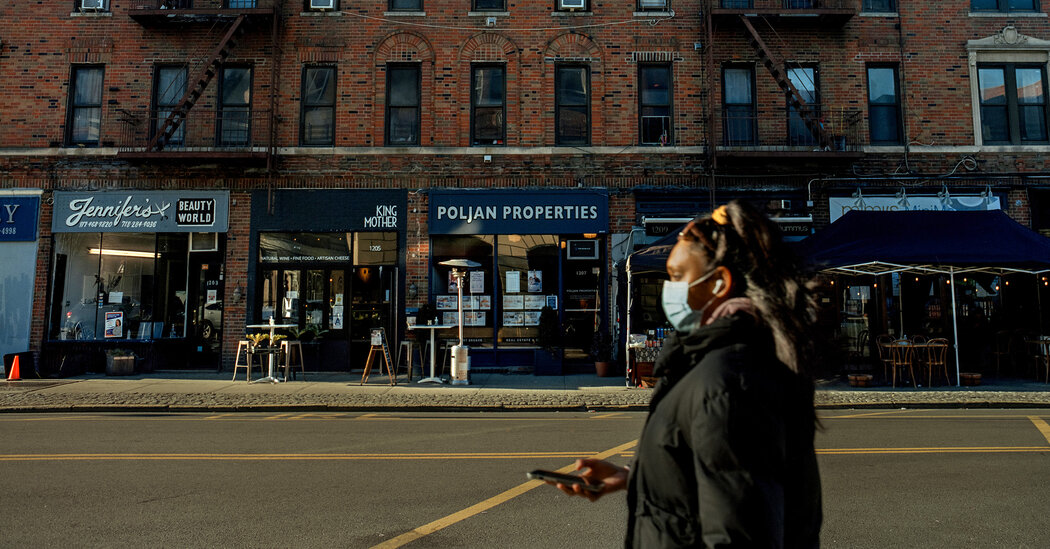 “Who would have thought an outdoor space would make or break a restaurant?”

For Jose Javier Cordova, owner of Cinco De Mayo, a taqueria that has been open since 2000, delivery was routine. The problem was the invention of an outdoor restaurant. Cordova, 54, worked as a waiter in a formal Wall Street restaurant for 25 years before retiring to pursue a long-cherished goal: to cook the food of his hometown Mexico City in his own restaurant.

“In the beginning we set up tables outside, but people didn’t like sitting in the sun,” he invested in shade umbrellas. Rain meant buying skimpy and expensive tents on Amazon, even though the restaurant only brought in $ 100 to $ 200 a day. Winter meant building a shed.

“We still use the electric heaters,” he said. “And pretty soon we won’t need them anymore.”

Amid this chaos, local residents began to gather around the local food companies. According to a 2018 study by the Flatbush Development Corporation, around three-quarters of the people living here work outside the neighborhood. With closed offices, however, this dynamic changed.

“The people who used to commute to Manhattan stayed there and the companies innovated to meet that demand,” said Katie Richey, owner of King Mother, an elegant wine bar.

Last summer, Mrs. Richey (28) and her business partner, the cook Erika Lesser, set up an outdoor stand to sell Frosé – lemonade and rosé wine. They then founded a wine club, a cheese club and an online shop. As autumn set in, they persuaded the dentist next door to build a wooden shed over the sidewalk, decorated it with evergreen garlands and nudged the menu in an alpine direction to create a “chalet” atmosphere.