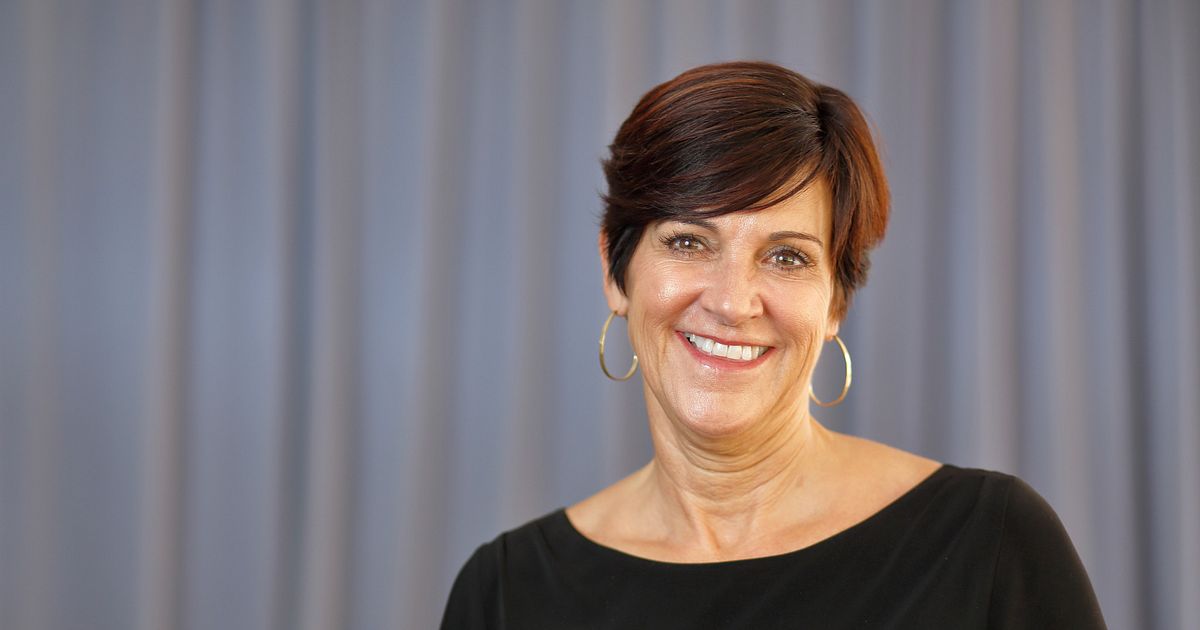 BLOOMINGTON, Ind. – The Indiana University community mourns the loss of Trustee Melanie S. Walker, who was appointed to the IU Board of Trustees by the then government. Mike Pence in 2016.

Among her many professional and civil roles, Walker was an active board member of Indiana Economic Development Corp., IU Credit Union, Indiana Chamber of Commerce, and Susie’s Place Child Advocacy Center. She has also served as chairman of the board of the Japan-America Society of Indiana, president of the American Heart Association’s executive leadership team, member of the State of Indiana Workforce Innovation Council, speaker and member of the SelectUSA Investment Summit at the US Department of Commerce, and Indiana State delegate to the conference of the White House for Small Business.

“So many fight back tears today with the sad news of Melanie Walker’s death,” said Indiana Gov Eric Holcomb. “Melanie will forever be so much to many people around the world. Her combination of zest for life, love for family, friends and Indiana University as well as her globally inclusive work ethic are qualities that hopefully every young Hoosier can embody. I will miss it To learn from her, most importantly, how to combine action with empathy and always with a servant’s heart. Janet and I pray that the Walker family will be surrounded by comfort and strength when this bright light of life is an forever home in Heaven finds. “

During her tenure on the Board of Trustees of the IU, she was involved in numerous organizations at the university, including the Dean’s Council of the O’Neill School of Public and Environmental Affairs, the Manufacturing and Public Policy Steering Committee, and the Steering Committee of the IU Council of Women’s Philanthropy.

“All of us in the Indiana University community are heartbroken at the death of Trustee Melanie Walker. We express our deepest condolences to her family and many friends at this difficult time, ”said IU President Pamela Whitten. “Her commitment and commitment to this university, the community and the state went well beyond her role as trustee. We will be eternally grateful to her for her guidance, friendship and commitment to the IU.”

“On behalf of the Indiana University Board of Trustees and the IU community, I would like to express my deepest condolences to Melanie’s family,” said Michael J. Mirro, chairman of the IU Board of Trustees. “She was highly regarded as a colleague on the Board of Directors and greatly appreciated her wise advice during the COVID-19 pandemic, her service as Chair of the Finance, Auditing and Strategic Planning Committee, and her leadership in the one-year presidential election will be truly absent.”

Walker was born on June 17, 1959 in Ithaca, New York, and earned a BS in Industrial Relations from Cornell University in 1985. She leaves behind her daughter Stormy Walker; Grandchildren, cash; Sisters Lisa and Dixie Walker; Brother, Nathan Walker; and mother Ruth Walker. Her son Landon Hart and father Dick Walker preceded in death.

Until her death, Walker was CEO of the North American group of companies Tsuchiya, a company based in Nagoya, Japan. In 1994, at the age of 34, she became the first woman president of Bloomington-based TASUS Corp., which grew to five offices across North America with nearly 600 employees during her tenure. In addition to leading and expanding Tsuchiya’s North American presence, Walker worked closely with senior management in Japan on the Group’s operations around the globe.

Benefits Of A Locksmith Service In An Emergency