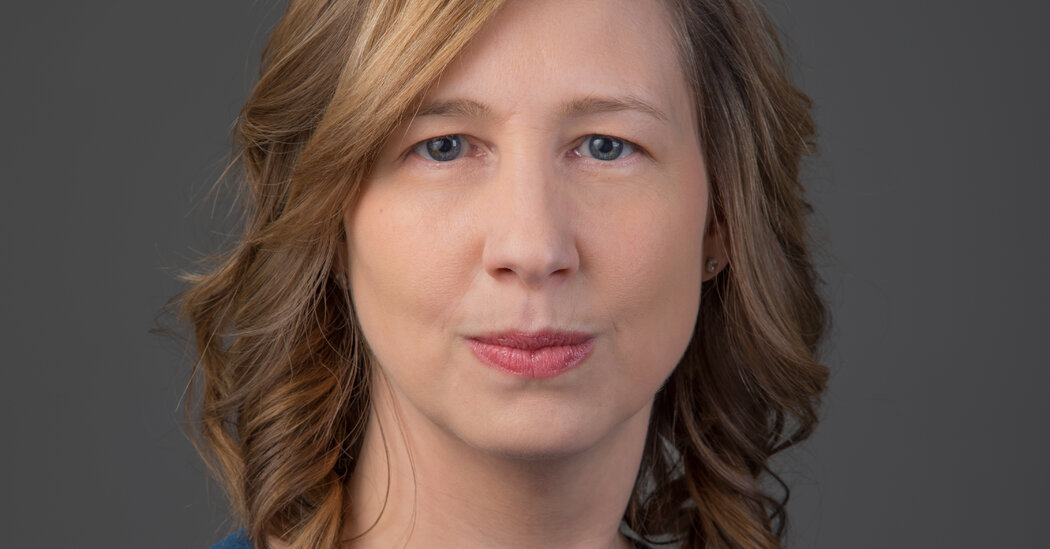 Ms. Kingsbury, 41, will oversee a department of more than 100 people responsible for unsigned editorials, op-eds, the weekly Sunday Review section, and podcasts such as Sway and The Argument. Two former editors of the editorial team, Howell Raines and Max Frankel, ran the Times newsroom immediately after serving as chief editors.

Ms. Kingsbury, who grew up in Portland, Oregon, joined The Times in 2017 after serving eight years with The Boston Globe as assistant editorial page editor. There she was editor-in-chief for Digital and won a Pulitzer Prize in editorial writing for a series on the abuse of restaurant workers. After the resignation of her former head James Bennet, she took over the opinion division of the Times on an active basis.

Mr. Bennet, seen as a candidate to succeed Dean Baquet as editor-in-chief of the Times, left the company after the publication of an Op-Ed essay by Senator Tom Cotton, Republican of Arkansas, advocating the use of troops in response unrest on the civilian population. More than 800 employees signed a letter in protest of the Op-Ed, and The Times added an editor’s note to the essay stating that it “did not meet our standards and should not have been published.”

In a statement to the Times staff on Friday, AG Sulzberger, the newspaper’s editor, said Ms. Kingsbury has “led the opinion team superbly over the past few months,” praising her “far-reaching intellect” and “passion for exploring ideas and” Arguments “Shaping the World Today. “

The Times’ opinion journalism is questioned by readers, and its essays often begin days of wild back and forth on social media. Last January, Ms. Kingsbury was at the center of the debate after overseeing the Times’ double endorsement of Senators Amy Klobuchar and Elizabeth Warren in the President’s Democratic primary race. Some commentators accused The Times of evading the task of making a clear decision.

The unconventional recommendation was shown on an episode of The Weekly TV series, which gave Ms. Kingsbury significant screen time. On one episode of “The Argument”, Ms. Kingsbury defended the endorsement, saying it reflected an editorial division torn between the progressive Ms. Warren and the moderate Ms. Klobuchar.

“This has been the most journalistic and intellectually honest result for me, as well as the endorsement that will be most useful to a wider range of voters,” Ms. Kingsbury said on the podcast.

In a note to opinion staff on Friday, Ms. Kingsbury said: “Opinion is and remains a place where our audiences will hear from those who agree and disagree with them.”

The title of “opinion editor” is something new at The Times. When Mr Bennet came on board in 2016, the post was labeled an editorial page editor. The new name reflects the fact that the role has long included more than just monitoring the information on the editorial page in Section A of the print newspaper.

Katie Robertson contributed to the coverage.

Alan Heller, Who Made Plastic Housewares Stunning, Dies at 81

In Peloton competitors with gyms, health app Strava can win

9 Picture Tales That Will Problem Your View Of The World