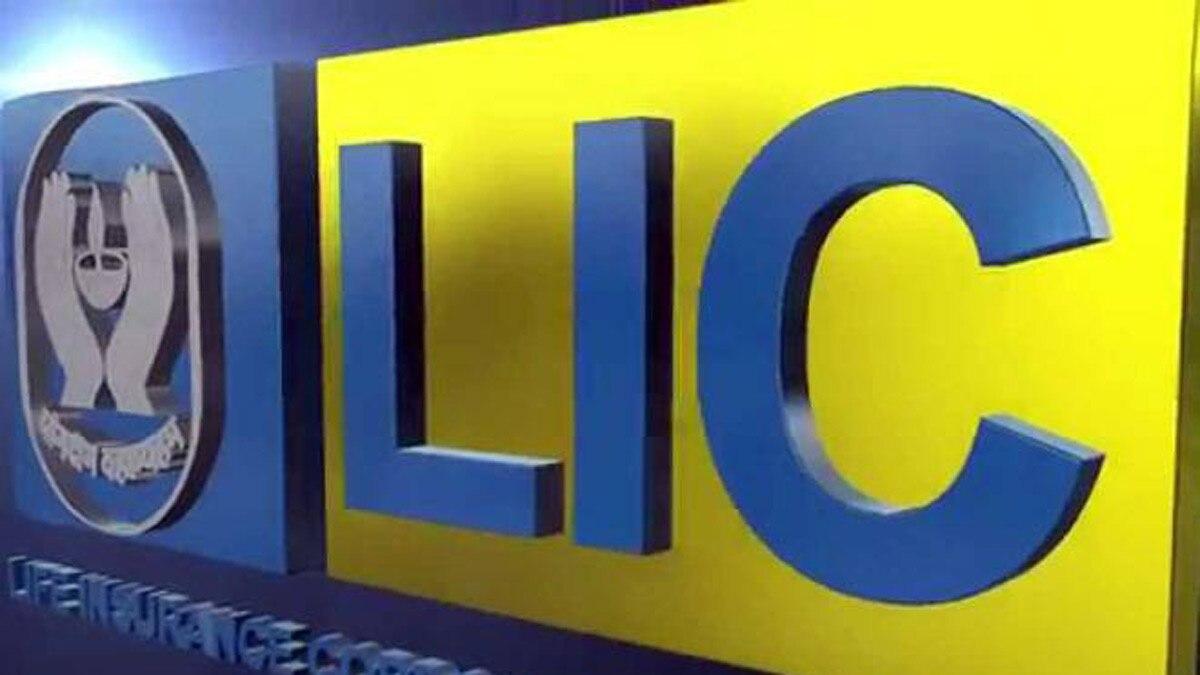 The state-run Bank of India announced on Friday that LIC had acquired almost 4 percent of the bank’s shares the day before through an open market transaction.

Prior to the most recent acquisition of shares in the bank, LIC held over 3.17 percent of the shares in the state-owned bank. LIC’s stake in Bank of India has now risen to 7.05 percent, which corresponds to 28.92.87.324 shares.

According to the Sebi regulations on substantial share purchases and takeovers, companies must inform the stock exchanges if a company holds more than 5 percent of the shares in a listed company.

Last week, the bank completed its QIP which raised Rs.2,550 billion through the allotment of preferred shares to qualified institutional buyers (QIBs).

In the Qualified Institutional Placement (QIP) concluded on August 30, LIC gained the largest share with the acquisition of almost 39.22 percent (15.90.07.791 shares) of the shares offered.

This QIP reduced the state’s stake in the bank from 90.34 percent previously to 82.50 percent.

In addition to using equity to finance business growth, the bank must also reduce government stake in the bank. The aim is therefore to reduce the state’s share by selling the equity.

Also read: LIC acquires over 6.64 lakh shares of Cadila Healthcare and increases stake to over 5%

Apply compassion throughout Mother’s grief over dropping a trusted caregiver

Is It Regular to Be Drained? – Causes You Could Have...

Receptions on Wheels: the Meals Vehicles Roll In