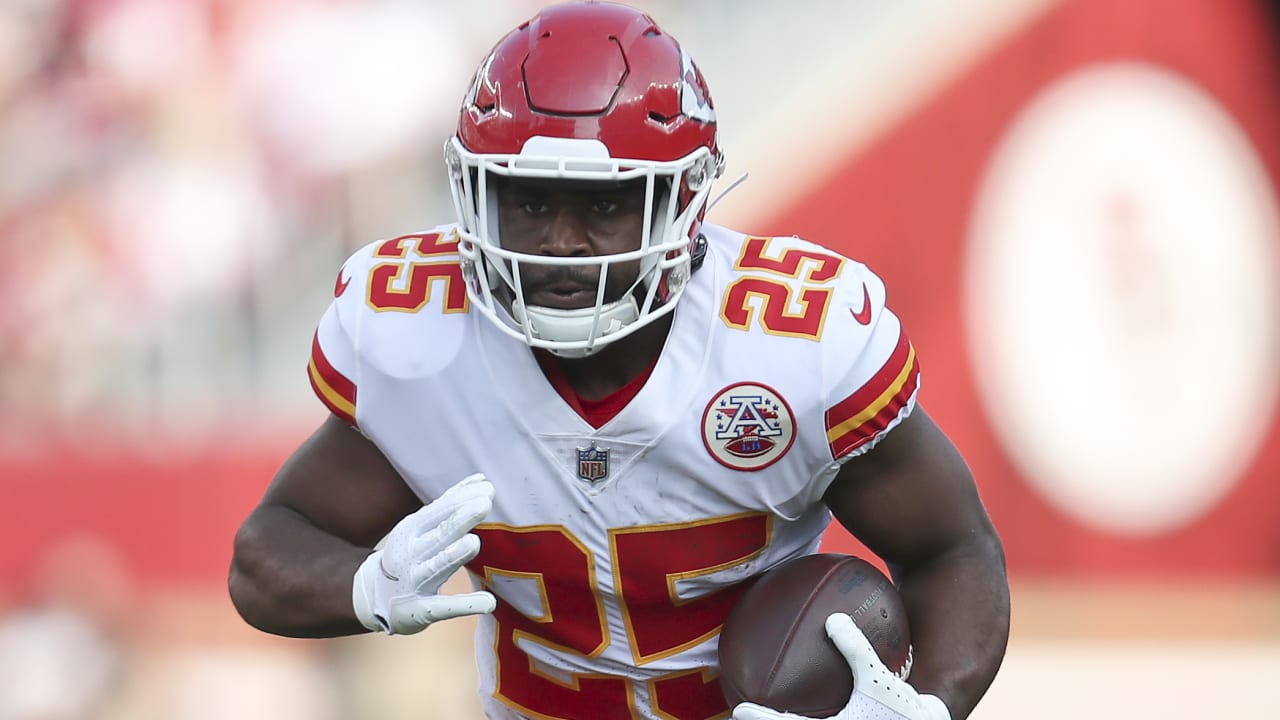 Clyde Edwards-Helaire has his right ankle checked out Saturday, but the Kansas City Chiefs don’t seem too concerned about long-term problems with their reflux.

Edwards-Helaire suffered an ankle sprain in Friday’s preseason win against the Cardinals. He ran 13 yards with three carries and caught a pass for 10 yards before exiting.

“Clyde injured his right ankle early on,” said Chiefs head coach Andy Reid after the game. “He’s got a slight sprain on the inside of his ankle … you’ll check it out tomorrow … It doesn’t look like a high ankle sprain so that’s always good, but they’ll double up.” Check it.”

In other Chiefs news, Darrel Williams’ running back was screened for a concussion on Friday. NFL Networks’ Tom Pelissero reported Saturday that Chiefs Center Austin Blythe recently underwent hernia surgery that is expected to incapacitate him for three weeks. Pelissero added that Blythe is expected to return for the Kansas City season opener against the Cleveland Browns.

Swimsuits for Each Physique Form – Fashion Traits for Summer season