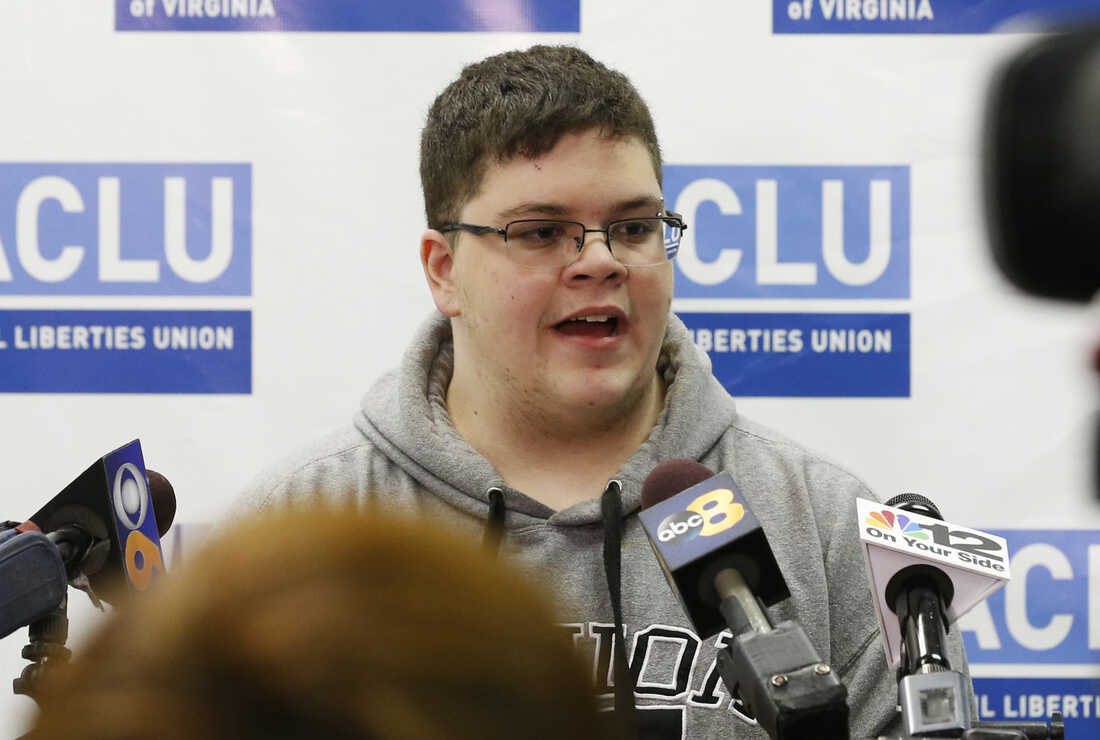 The Gloucester County School Board agreed to pay $ 1.3 million in legal costs to the American Civil Liberties Union after the nonprofit represented Gavin Grimm, who was sued against the board’s transgender bathroom policy for trans school students, for six years . Steve Helber / AP hide caption 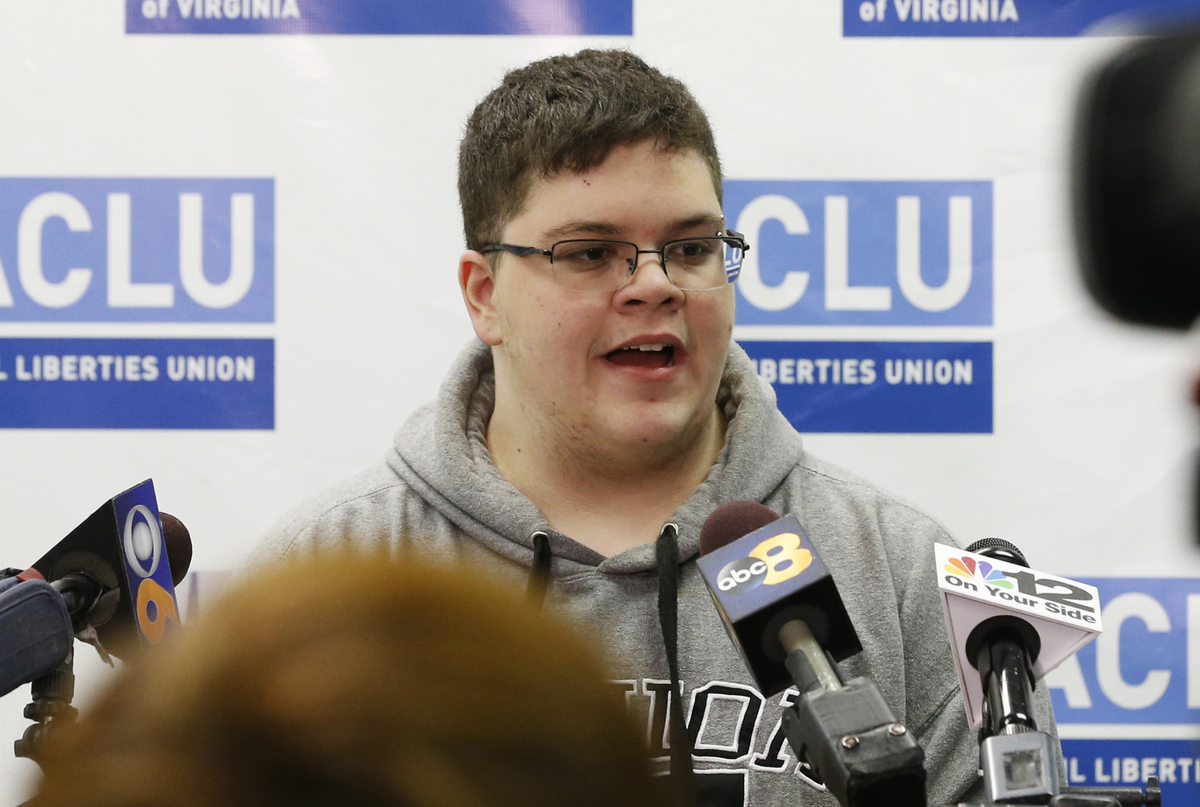 The Gloucester County School Board agreed to pay $ 1.3 million in legal costs to the American Civil Liberties Union after the nonprofit represented Gavin Grimm, who was sued against the board’s transgender bathroom policy for trans school students, for six years .

NORFOLK, Virginia – A Virginia school board agreed to pay $ 1.3 million in legal costs to the American Civil Liberties Union after the nonprofit represented a student who violated the transgender bathing ban for six years Board had sued.

Gavin Grimm’s lawsuit against Gloucester County’s Schools Board ended in June after the US Supreme Court rejected the committee’s appeal to reinstate its bathroom policy.

Lower courts ruled the committee’s policies were unconstitutional and discriminated against Grimm for having to use toilets that matched his biological sex – female – or private toilets. He was expelled from the boy’s facilities in high school.

The board approved the payment of the ACLU’s legal fees in a lawsuit filed Thursday in a US district court in Norfolk.

Josh Block, senior executive of the ACLU LGBTQ & HIV Project, said in a statement that “It shouldn’t have taken more than six years of costly litigation to get to this point.”

Grimm, now 22, said in a statement that he hoped “this outcome sends a strong message to other school systems that discrimination is an expensive, lost battle”.

David Corrigan, an attorney for the Gloucester County Schools Board, released a board statement stating that his insurance provider “processed” the ACLU’s application to pay legal fees. The board did not want to comment further.

It’s unclear how much the board’s own legal fees have been over the years.

The Associated Press filed a request with the school board’s insurance carrier under the Virginia Freedom of Information Act in 2018 to obtain this information.

Steve Craig, executive director of the Virginia Risk Sharing Association, responded at the time that such information was excluded as the matter was still pending.

Craig declined to comment on Thursday, stating in an email that “we cannot be of any assistance and cannot provide any information or comments on the case”.

“You can see a premium spike like any other insured person would,” he said in general, not about Gloucester.

Grimm began the transition from woman to man while studying at his high school, which was in a mostly rural area about 59 miles east of Richmond. He had breast reconstruction surgery and hormone therapy.

Grimm’s case began after his mother informed the school administration that he had switched to a boy as a result of his medical treatment for gender dysphoria. That was early in his sophomore year at Gloucester High School.

Grimm was initially allowed to use the boys’ toilet. However, after some parents complained, students were told that the use of toilets and changing rooms “should be restricted to the appropriate gender” or a private toilet.

Grimm filed his 2015 lawsuit, arguing that he suffered from urinary tract infections from avoiding school toilets, as well as suicidal thoughts that resulted in hospitalization.

The case then went through the federal courts.

It became a federal test case when it was endorsed by then-President Barack Obama’s administration. It was planned to go to the US Supreme Court in 2017. However, the Supreme Court hearing was canceled after President Donald Trump repealed an Obama-era policy allowing students to choose bathrooms based on their gender identity.

Grimm’s case was tried again in the US District Court in Norfolk in 2019 and in the 4th Court of Appeals in 2020. Both decided in his favor.

What to Pack in Your Summer time Cooler—and How

Masks Are Returning To The Capitol And White Home After The...

Roger Federer will probably be out ‘for a lot of months’...