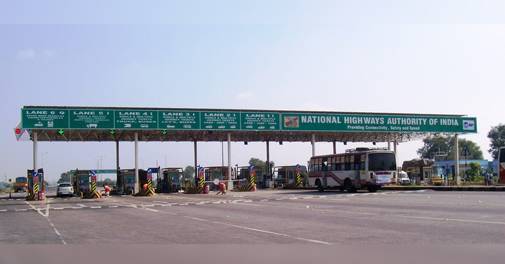 Giridhar Aramanesaid: “The government is working on a pilot project for GPS-based tolls. Once the system is implemented nationwide, toll booths will no longer be required.”

After Union Road Transport Minister Nitin Gadkari announced today to Lok Sabha that the Global Positioning System (GPS) -based toll collection on national highways will replace physical toll booths within a year, the Transport Minister said that a pilot project is currently under investigation of the system is carried out.

Aramane said the government will also introduce a policy for installing GPS devices in all vehicles. However, he did not provide a schedule for retrofitting existing vehicles or the mandatory adjustment of GPS during manufacture, as the ministry is initially waiting for the results of the pilot project.

With immediate effect, all commercial vehicles sold after 2019 will be equipped with a GPS-based vehicle tracking system.

Aside from relieving the highways, the GPS-based system will deduct the toll based on the highway route a vehicle was using at the time of travel, rather than the current flat rate system, regardless of the distance traveled.

All Your Poop Questions, Answered