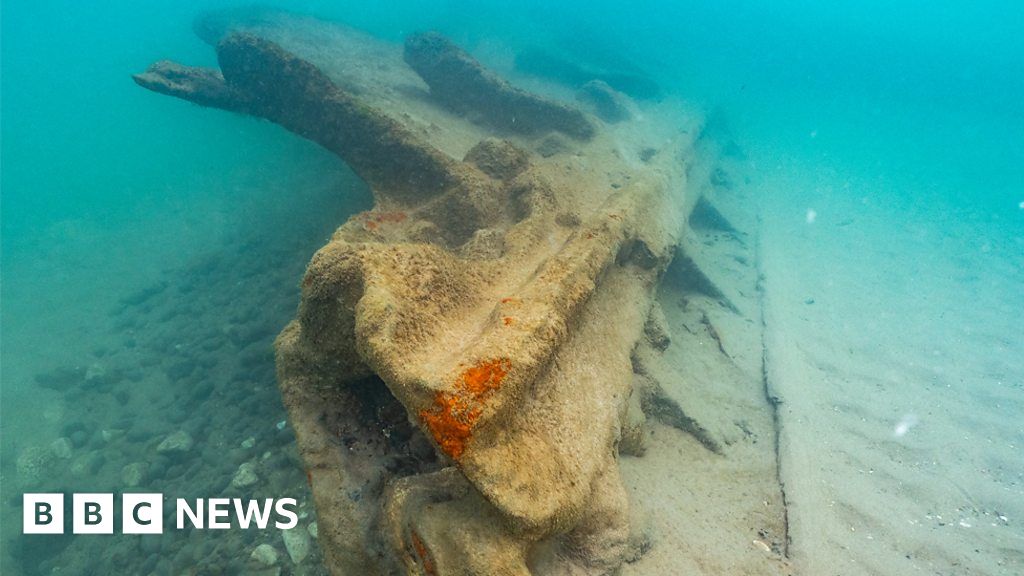 Chris Taylor filmed the sunken remains of the SS Commodore, which ran aground near Sheringham in 1896.

All 14 crew members of the boat were rescued, but parts of the wreck remain visible when conditions permit.

Mr Taylor said he “stumbled over it on return to shore” after another dive.

“I’ve looked for it a couple of times in the past but I’ve never had any luck,” he said.

Tim Groves of the Sheringham Museum added, “It’s a wreck that we know is there but rarely seen. It really helps tell the story of how dangerous the north Norfolk coast could be.”

Four Takeaways From Biden’s Joint Deal with To Congress : NPR