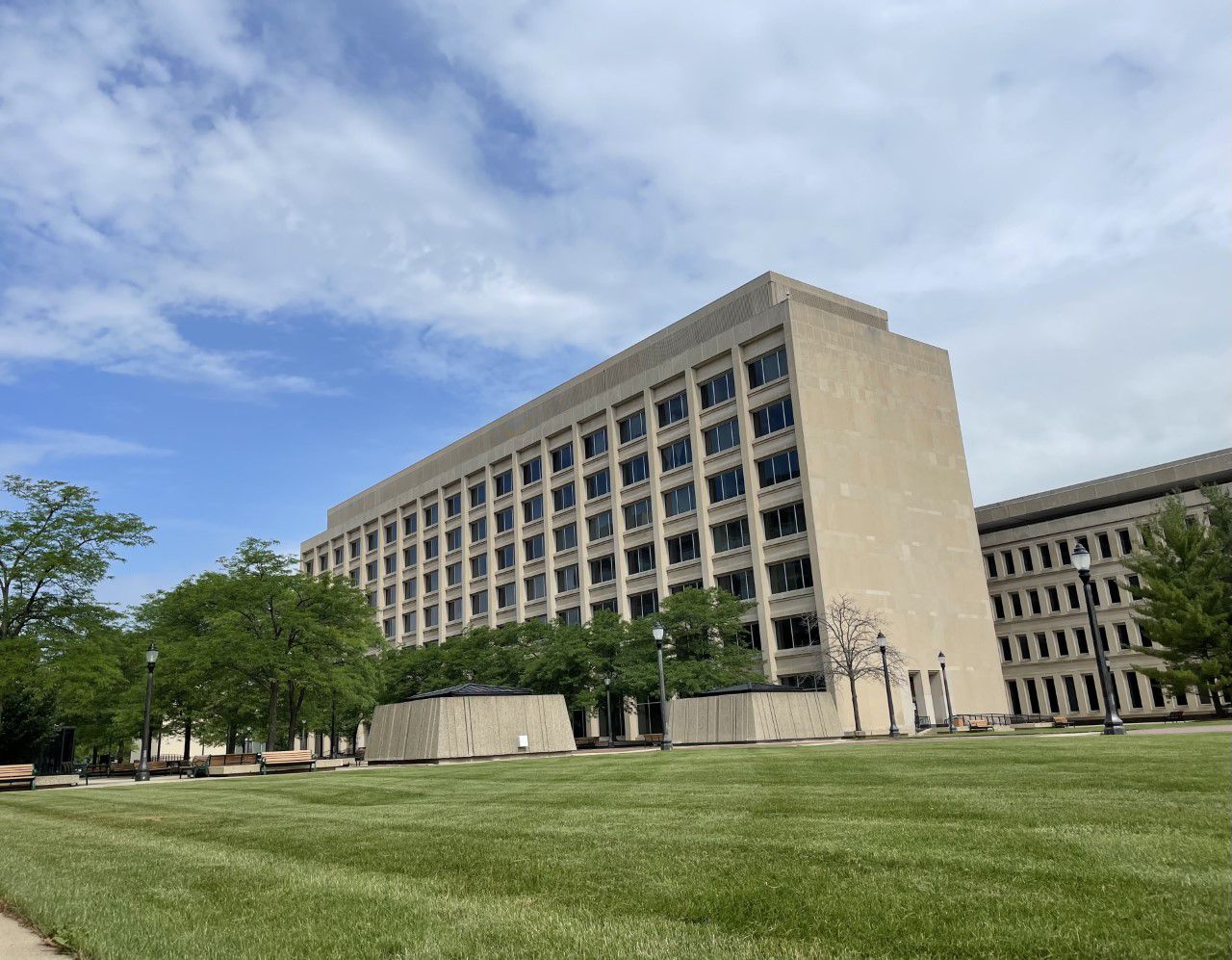 For decades, three brothers from Michigan have run one or more businesses that sell products or services to people who often don’t need them or can get them for free elsewhere.

And when a business owner sends their money, it often goes to a mailbox in their state capital – a rented box that redirects the money to their base near Lansing.

Over the years, 20 attorneys general have come to grips with the practices of the brothers or their companies. Some have publicly referred to it as a “scheme” or a “fraud”.

But is that a sign that what companies are doing is inherently wrong, or a limit that any entrepreneur would test? MLive consults with legal and academic experts on this key issue in the fourth installment of Mandatory.

Did you miss previous episodes? Here are the first three in order:

A failed lawsuit and a gag order: MLive releases third episode of the new investigative podcast