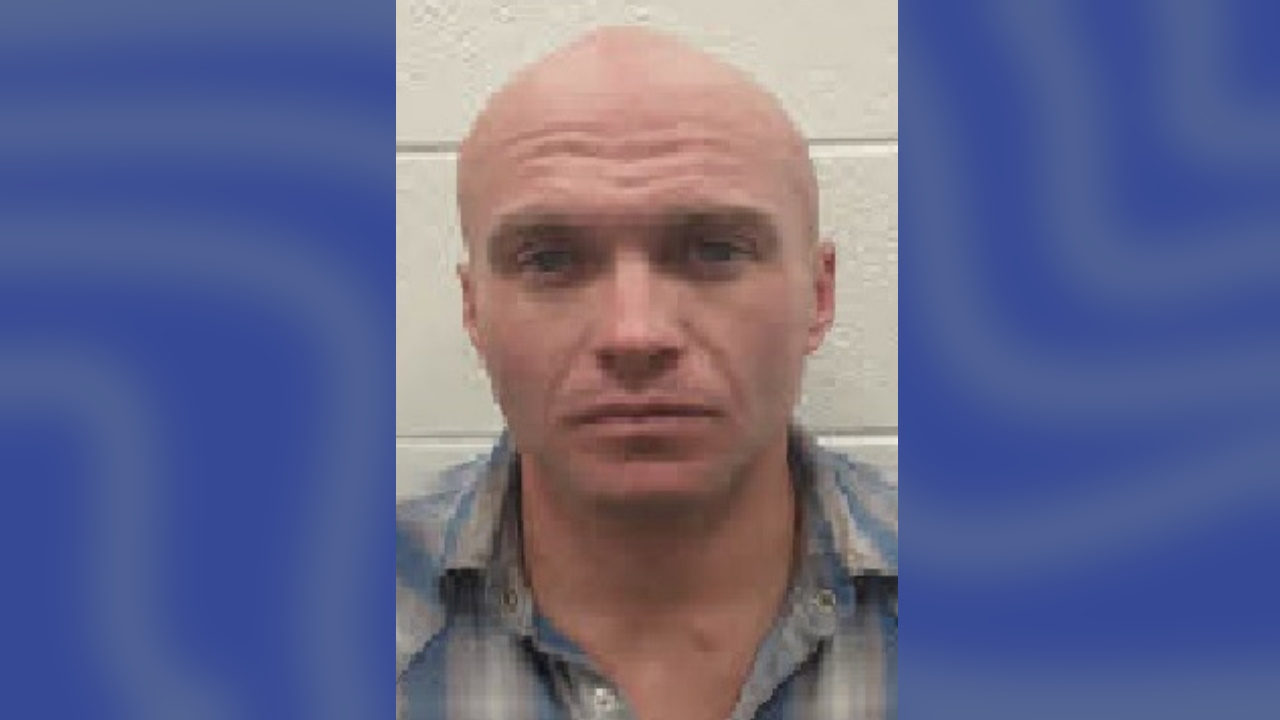 MADISONVILLE, Tenn. – A Tennessee man is accused of trying to set his father on fire, authorities said.

Travis Bradley Witt, 37, of Madisonville, has been charged with over $ 1,000 in attempted arson, aggravated arson, assault and vandalism, according to the Monroe County’s online sheriff’s office records.

According to the Monroe County Sheriff’s Office, MPs received a call around 6:07 p.m. EDT on April 6 about a man breaking things in a house and adding gasoline to another man, the Madisonville attorney and Democrat reported.

Cpl. Billy Littleton of the sheriff’s office answered the call and was informed by a man and woman that their son, who was later identified as Witt, had asked about his daughter’s whereabouts. When Witt learned that the girl was practicing cheerleading, he allegedly got angry and left the room, the newspaper reported.

When Witt returned to the room, he allegedly threw a cup of gasoline on his father, reported the lawyer and Democrat. The man said the gasoline splashed in his eyes and mouth, adding that his son had a box of matches and was trying to light one, the newspaper reported.

The victim said he chased Witt out of the house with a chimney pole. According to an arrest report, Witt told his parents that they would not keep him away from his daughter and that he “would see her in hell”.

It was unclear who had custody of the child.