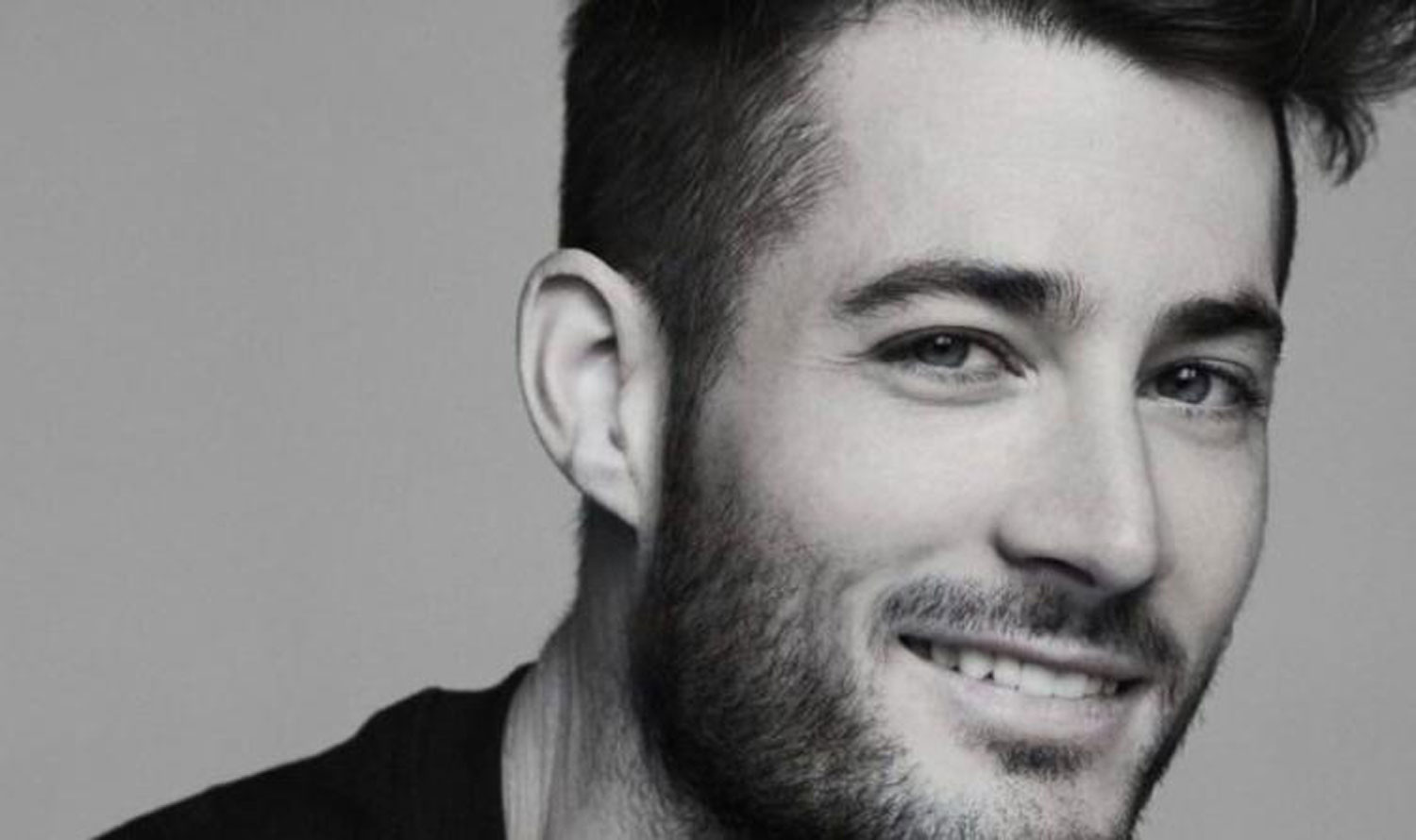 If you are familiar with the work of HELLER PR, INC. Familiar, you know they have a good reputation with high profile actors and celebrities. But to understand how HELLER PR INC took shape, you need to know the story of the man behind the operation. Josh Heller tells us about his journey from humble beginnings to owning a leading public relations firm.

Born in New York, Heller grew up in Los Angeles in a low-income family. His childhood experiences with state-subsidized housing and food aid led to an advanced level of social awareness at a young age. In his youth, Heller also struggled with anxiety and depression. He soon found that creative outlets were a valuable resource for boosting his state of mind. “Economic struggles exacerbated by anxiety and depression can leave you feeling like you have no options,” Heller said. “Artistic expression re-opens some of these doors. As I entered adulthood, I knew I wanted to make a difference for others. And art seemed like the way to go. “

After high school, Heller received a scholarship to the University of Southern California, where he studied entertainment public relations and journalism. During his studies he worked in film studios such as Paramount and Disney. After graduating, he joined the workforce straight away, representing A-list celebrities and publishing films for studios such as Sony and HBO. After years behind a desk, he felt the urge to turn around and explore his artistic talents. In his early twenties, Heller left PR and entered the world of professional acting and photography.

“Probably my favorite highlight was the dancing in Pharrell’s Happy music video,” said Heller. While becoming interested in acting and photography, Heller felt the need to return to PR. This time photography was part of the services he provided to his clients. According to Heller, photography tells a story, as does public relations. Heller says that if you want to grow in public relations, you absolutely need to know what kind of story you want to tell. A naturally talented photographer and PR expert, Heller attracted clients like Kylie and Kendall Jenner. “You take photos so well and just let me be creative with the footage,” said Heller. It wasn’t long before HELLER PR, INC. Was born and prospered.

But Heller also has other projects in the works. It was just that year that he and a friend formed a nonprofit called Favored Nations, a brand that works with celebrities and influencers to promote youth engagement in politics, equality for all, and a general sense of empathy. Since its inception, Favored Nations has raised over $ 150,000 for causes such as Black Lives Matter and COVID-19.

“No matter what I’m working on, I just want to have a positive impact on the world,” said Heller. “For me, art has always been the fuel that keeps them going.”