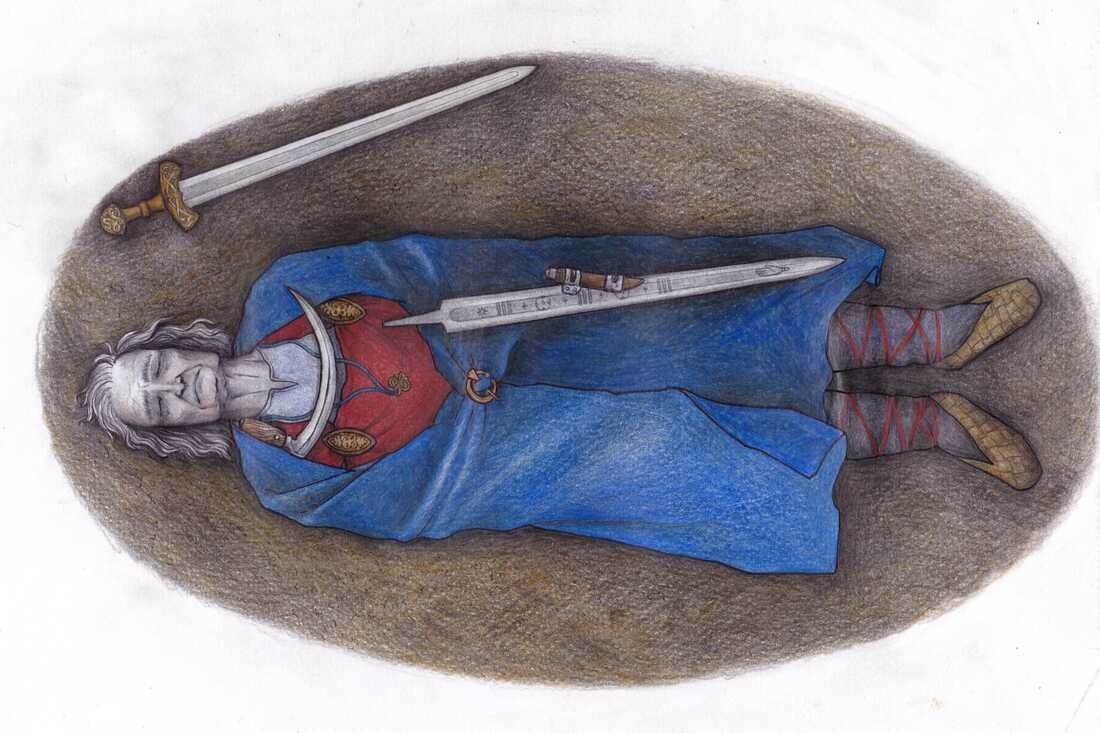 A reconstruction drawing of the Suontaka tomb from 1,000 years ago, which is now considered the final resting place of a non-binary warrior. Veronika Paschenko / University of Turku Hide caption 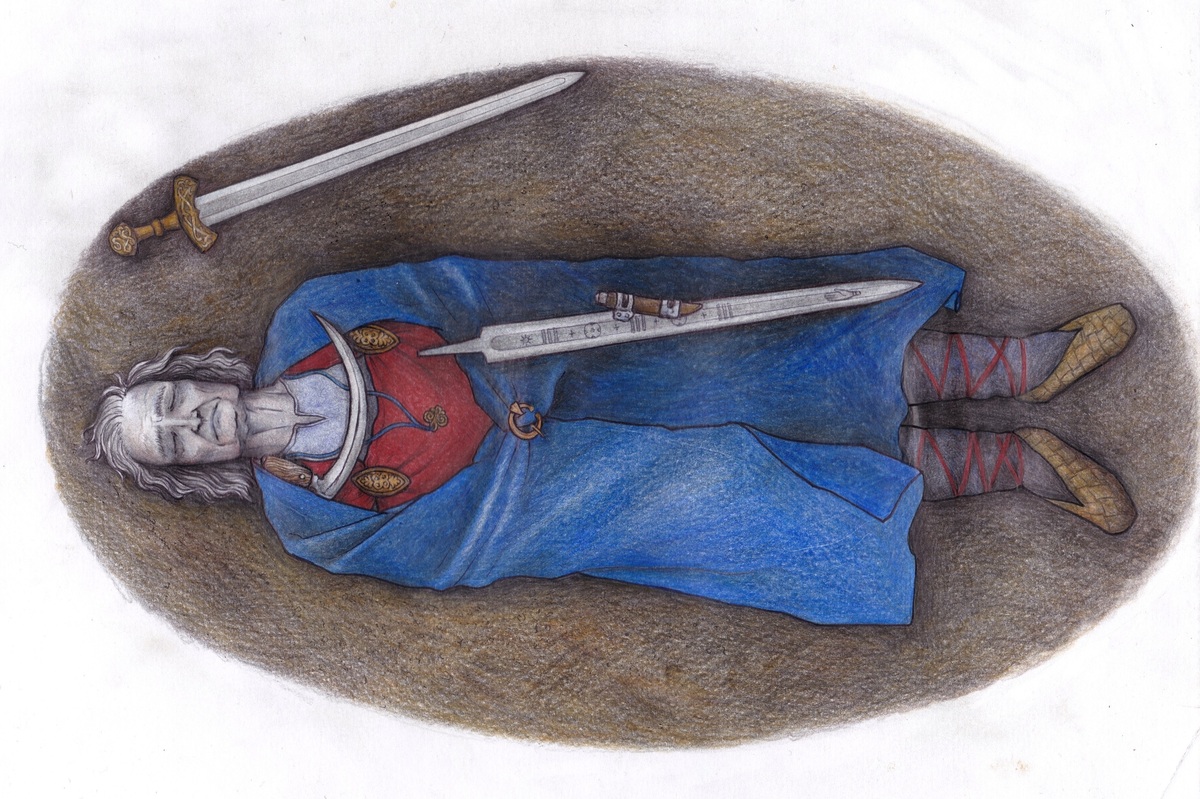 A reconstruction drawing of the Suontaka tomb from 1,000 years ago, which is now considered the final resting place of a non-binary warrior.

Analysis of ancient DNA found in Finland a century later revealed a surprise – the remains of an early medieval warrior believed to be female may have been non-binary.

The new results challenge previous notions about gender roles and expression and suggest that non-binary people were valued and respected members of their communities, the researchers concluded in their study, which was published in the peer-reviewed European Journal of Archeology.

The results are a reminder that “biology does not directly dictate a person’s self-identity,” said Ulla Moilanen, lead author of the study and archaeologist at the University of Turku, Finland.

Archaeologists first discovered the tomb in 1968. In Suontaka Vesitorninmäki, southern Finland, the remains were buried next to a sword and jewelry like brooches and found in fragments of woolen clothing – which was “a typical female costume of the time,” the researchers said.

But the use of DNA analysis decades later found chromosomes that did not match what is expected in men or women. The researchers based in Finland and Germany concluded that the person buried likely had Klinefelter syndrome and was anatomically male.

The syndrome affects about 1 in 660 men. Patients with Klinefelter may have low testosterone levels, a smaller penis, undescended testicles, enlarged breasts, and infertility. Many people are not diagnosed until they are older and are testing their fertility; others are never diagnosed.

In their results, the researchers found that the remains were “badly damaged” and they only had a small sample to test. But through the use of models, they said they had “found overwhelming evidence that the Suontaka individual’s genetic data most closely resembled an XXY karyotype”.

The honorable manner in which the warrior was buried led the researchers to conclude that the remains were of “a distinguished person whose gender identity may have been non-binary”.

“If the characteristics of Klinefelter syndrome were evident in the person, they may not have been viewed strictly as female or male in the early medieval community,” Moilanen said. “The rich collection of objects buried in the grave is evidence that the person was not only accepted, but also valued and respected.”

The new research shows that even in an “ultra-masculine environment of early medieval Scandinavia” where men with “feminine social roles and” [who] Women’s clothing was disregarded and viewed as shameful, “the researchers concluded.

Other archaeologists and historians who were not involved in this new finding told Livescience that they found the work exciting as it draws attention to conversations about gender, body, and identity.

“It’s a well-researched study of an interesting burial,” said Leszek Gardela, researcher at the National Museum of Denmark. “It shows that early medieval societies had very nuanced approaches and understandings of gender identities.”

What’s a Meals Desert, And How Can We Assist? – Q&A

Jordan Henderson: Liverpool captain out till April with groin harm