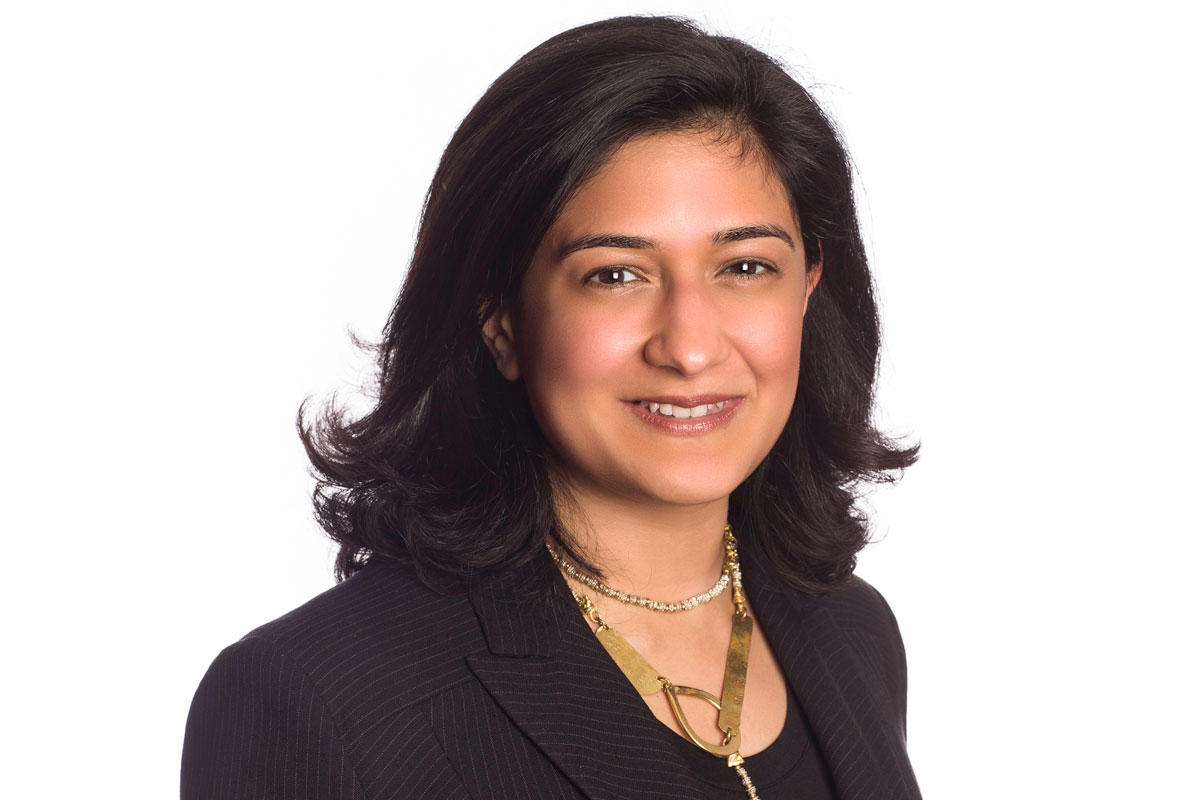 Around 30 percent of the startups supported by the Sharjah Entrepreneurship Center (Sheraa) have subsequently settled in the emirate, and while CEO Najla Al Midfa would obviously love to see that number, she stressed that there are no plans to sacrifice the quality of the crowd.

Founded five years ago, the center has so far supported 114 startups that have invested over $ 70 million, generated total revenues of over $ 80 million and created over 1,300 jobs in the UAE.

Midfa told Arabian Business, “Our goal in the years to come is to increase this number. However, we know for a fact that Sharjah is definitely seen or Sheraa, especially as an organization, is seen as a great place to take that first step in your entrepreneurial journey.

Sharjah’s Sheraa Fund will replace the budget for its annual events, which have been canceled in accordance with security measures

“We don’t focus on quantity. Our goal is not to say that we have tens of thousands of startups in Sharjah, but the startups that we have, we really try to give them a personalized and bespoke approach to help them build and grow their business to help . ”

Midfa announced that Sheraa has placed over $ 1 million in business with its startups in the past five years. “It’s a number that we’re proud of and that we want to improve,” she said.

Last year, Sharjah was number one in the early-stage ecosystem in the Global Start-up Ecosystem Report (GSER) of the Silicon Valley-based startup Genome, ahead of the Kazakh capital Nur-Sultan, Ireland and Bahrain.

“We hope now over the years that we will move from the early stages into the other stages of the life cycle and continue to occupy first place,” said Midfa.

One way to achieve this is with the recent launch of Sharjah Start-up Studio (S3), the first government-sponsored start-up studio in the United Arab Emirates that will take a more hands-on approach to venture building A dedicated team of experienced experts who work with founders.

“If you look at the start-up studio, the model we’re using is almost like co-founding those start-ups. We are still not raising equity, we have never raised equity in any of the startups we support. Not because we think it’s unkind for the founders, but ultimately we wanted to give them the option to keep full ownership of their company, ”said Midfa.

This revenue-sharing model, where founders retain full ownership of their businesses, offers founders $ 30,000 in pre-seed funding and allows them to focus on building a quality product, sustainable growth, and profitability to achieve and to make an impact at the same time.

Midfa would like the studio to fill a current gap in support for startups in the pre-seed phase.

She said, “We’re going to test this in the studio because when they get out of the studio they’ll have their product, they’ll have early traction, but they’re still considered pre-seed.

“Investors often say they’re open to it, but when it comes to writing checks, we haven’t seen many of them ready to write checks at this point.

“We will keep an eye on that and we hope that more investors will join us sooner.

“When we started SHERAA five years ago everyone said Serie A was the sweet spot, and over the years they started getting more into seeds and I suspect they’ll move earlier and earlier, like I think you will see a little more pre-seed investing this year. ”

And Midfa hopes this will lead to more startups bringing Sharjah home. She said, “My goal is to have every start-up that comes out of the Sharjah start-up studio and we look at about 10 a year. I want every single one of these startups to feel motivated to be based in Sharjah. I don’t want them to commit them. Ideally, I’d like to see if they can say, yes, we could be stationed anywhere, but it makes sense to be in Sharjah because this team is just as invested in our success as we are. ”